"The ghost of a beautiful girl" is an ancient costume love film supervised by Tsui Hark, directed by Cheng Xiaodong, starring Zhang Guorong, Wang Zuxian and Wu Ma. It was released in Hong Kong, China on July 18, 1987.

At this time, Ning caichen learned that Nie Xiaoqian was a ghost. Because her bones were abandoned in the wilderness, she was under the control of her grandmother. Every night, she looked for a strong man to absorb Yang essence for her grandmother, so as to prolong her life. In order to avoid Nie Xiaoqian being humiliated again, Ning caichen promised to send his bones back to his hometown for burial and reincarnation. Unexpectedly, Nie Xiaoqian was robbed by the old demon in the underground for his wife. Yan Chixia can't stand the bitter request of Ning caichen, so she decides to rescue Xiaoqian again. 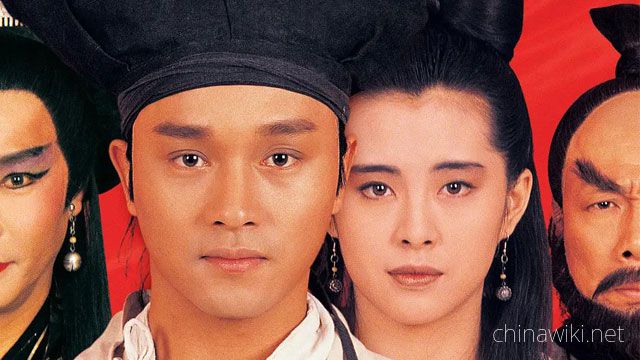