Lee Seung Hyun, born in Los Angeles, California on October 30, 1984, is an actor, singer and host.

On March 28, 2003, he officially made his debut as a singer. In 2006, he went to China to develop performing arts. In 2007, Lee Seung Hyun received attention from the audience for playing Yin Tangyao, the hero of the TV series "an angel will love you for me", and then got more performance opportunities. In 2009, he starred in the historical drama secret history of concubine Yang, and acted with actors Yin Tao and Huang Qiusheng. In 2010, Lee Seung Hyun successively cooperated with Xie Na and an Yixuan in the film "Nana's Rose war" and "marriage Rhapsody". In 2011, he made the film "rowing". In 2013, he starred in the TV series Tang Gongyan. On September 8, 2014, she married Qi Wei at Caesar Palace Hotel in Las Vegas. In 2015, Lee Seung Hyun played situ Lian, the "singer" who returned from France. In 2016, she participated in the urban love suspense drama Anna's lover. On October 9, 2019, iqiyi's self-made Chinese famous music competition variety "singing beauty like this" officially announced the artist lineup. Lee Seung Hyun, Xie Na, Cai Qin, Qi Wei, Liu Xianhua, Chen Linong and Jin Peida will form a "comparison group", with Zhang Shaogang as the host. On August 12, 2021, he participated in the music competition program "brother cutting through thorns". 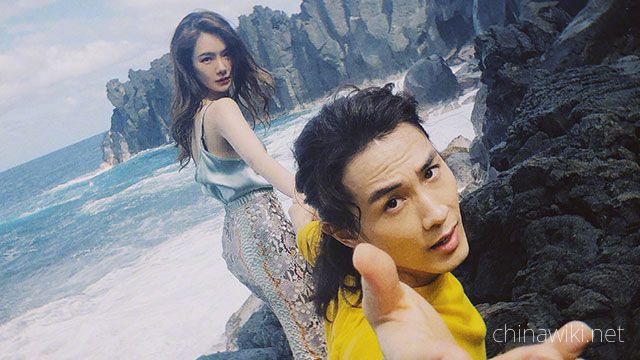 In 2002, Li Chengxuan went to Korea alone and lived with his uncle. At that time, his uncle wanted him to engage in acting. So Li Chengxuan began to practice constantly. But the final debut was really very accidental. The place where Li Chengxuan lived was very close to the dormitory during the t.a.k.e. combined training in the same community. Later, when Li Chengxuan haunted in the community, he was found by his agent and supported by his parents, so he became an artist. Li Chengxuan's sister Joanne also became an artist.

On March 28, 2003, Lee Seung Hyun officially made his debut as a member of the take group of South Korea. On April 17, the group released its first album "1 store", and its main song "baby, baby" won the champion of major music charts in South Korea for four consecutive weeks.

In December 2006, Lee Seung Hyun freely went to China to develop his performing arts career at the cost of paying his brokerage company 1 billion won.

In 2007, he starred with Li Sisi, Wang Ye, Fu Jing, Jin Zhenxun and other actors in the TV series "there will be an angel to love you for me", playing the hero Yin Tangyao in the play.

In 2009, he starred in the film "will love come or not", which is known as the film version of "Queen of losers" in mainland China, starring Li Jiaxuan, Gao Hu and others.

On April 27, 2010, the TV series secret history of Yang Guifei, which participated in the shooting, premiered on Hunan Satellite TV, playing General Gao Xianzhi. On August 26, the film "Nana's Rose war" starring Xie Na was released in China. In the play, she played the rich son Luoyang. Her ex girlfriend made a new love and begged Ding Na to help her find her girlfriend.

On March 9, 2012, the film "marriage Rhapsody" starring an Yixuan, Hong Jiantao and Huang Yifei was released in China.

In 2015, Lee Seung Hyun played situ Lian, the "singer" who returned from France.

In 2016, she participated in the urban love suspense drama Anna's lover.

On August 12, 2021, he participated in the panoramic music competition program "brother cutting through thorns" and its derivative programs "brother's afternoon tea" and "brother's youth".

On June 19, 2014, Qi Wei disclosed her relationship with Lee Seung Hyun through her microblog

《An angel will love you for me》

《show me your love》

The stars are still bright 2009

An angel will love you for me

Will love come or not

《Show me your love》

I thought I didn't see it

As a guest of the competition

Swimming special, with Jia Nailiang, Xiong Dailin and others to form a terminator team against Sun Yang

No overtime on weekends

Li Chengxuan is one of the Korean stars who came to China for development. In 2007, he officially entered China as a singer, participated in a series of variety shows, and starred in TV dramas such as the secret history of imperial concubine Yang, an angel will love you for me, and the world of women in Tang Palace Yan. Fans like his changeable roles in the play. It can be said that Lee Seung Hyun works while traveling. He tries to arrange work in a place he has never been to, so he can use his time outside work to complete a trip. He was born in the United States. There are many interesting places in the United States. He also went to Canada, France, Thailand, Singapore, Malaysia, Japan, South Korea and China. Travel enriches his life and is an investment in his future emotions. (Netease review)

Like his sincerity, he is very simple and direct. Because there is a lot of pressure at work, I hope the simpler the love life is, the better. Don't use too many explanations or beat around the bush. He is very direct, which may have something to do with his growth environment. (Qi Wei comments) 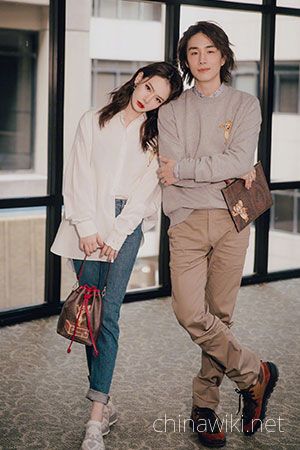