take the crown
"Champion" is a sports film produced by our production Co., Ltd. and directed by Chen Kexin, starring Gong Li, Huang Bo, Wu Gang, Peng Yuchang, Bai Lang and China Women's volleyball team. The film will be released in mainland China on September 25, 2020.
The film tells the story of China's women's volleyball team from winning the world championship for the first time in 1981 to the life and death war between China and Pakistan in the 2016 Rio Olympic Games, and interprets the legendary experience of several generations of women's volleyball players who have gone through ups and downs but have always been indomitable and constantly struggling. 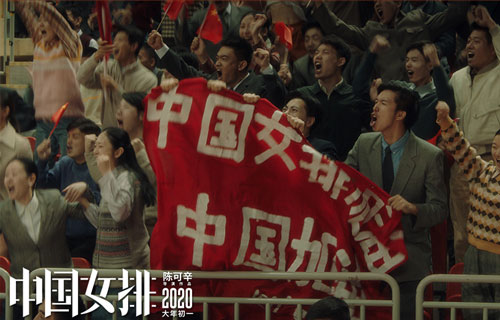