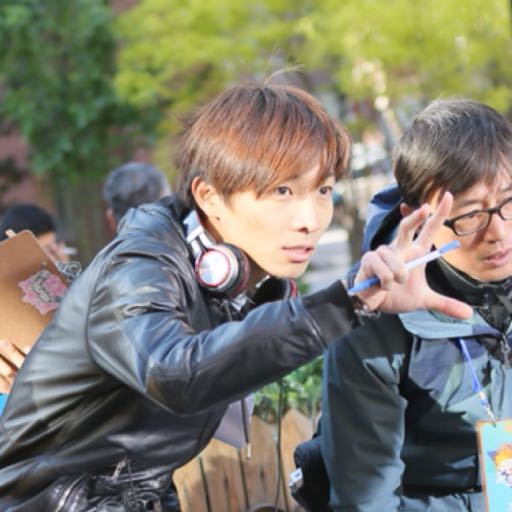 Ke Mengrong is only 26 years old this year. He has just graduated from college. He is the first commercial film in his life, "The Party of Destiny". He is also a rare thriller in the national film market. In fact, when Ke Mengrong was still in college, he made a ghost film "Ghost Print" with his DV self directing and self acting, which was widely spread on the Internet. Everyone called him "Ghost Expert" and "Ghost Film Expert"; His special shooting technique was favored by film dealers, and he launched his first commercial film at the age of 26.

"I am very young and only 27 years old. I want to make a movie for young people. The theme is horror." Ke Mengrong said that Taiwan's experience in shooting this type of film is relatively lacking. In contrast, Hollywood and other European countries started shooting this type of film 20 years ago, and terrorist and thriller themes tend to attract the attention of the audience.

Taiwan has never filmed a similar theme, but it wants to try. Ke Mengrong said that Taiwan is actually the leading fashion in the Chinese language region, and its creation is also very free, and its speech is very free. As long as the mind is not constrained, everything can be thought, written, and shot. After detailed discussion with the producers, the whole plot is developed with the concept that young people want to resist.

Ke Mengrong said that seventh graders often face an employment crisis when they graduate. They go out to look for jobs but have no opportunities. The richer the richer, the poorer the poorer. In a similar society, friends around them also have similar situations. They often see people driving sports cars and carrying bags. They think it is unfair. They feel bored quickly, which makes young people want to shout and express their feelings. They are shown in this film, which allows young people to project the hero, Break out the breath that is oppressed in your heart to relieve the dull pressure.

In addition, because it is the first massacre movie, it really needs some professional assistance to implement and discover many things. For example, special makeup techniques have never been filmed, and I don't know how to make them. I just met a special makeup team whose master is a "mage" from the United States, so I have such scripts and opportunities to cooperate with them; In addition, the team also includes Hollywood composers to create soundtracks, as well as transnational production teams such as the sound effect design and special effects team of "cast name" and "kill Bill", so as to make Chinese films not only have Hollywood standards, but also give audiences a new vision.

Ke Mengrong said that when many people saw such a theme at the beginning, they thought that Taiwan could not shoot, and no one was willing to try. Young creators were more willing to shoot. Because there was no burden, they would not do many things but had no rules. When they did it, they often had amazing effects. Moreover, the crew was relatively young as a whole. As long as each post performed its own duties, the finished film must have its magic power.

Yu, who was present, asked why he invited Maria Ozawa to perform. Ke Mengrong said that at that time, he had to find a symbolic dream target. Although he had found many supermodels to interview, he had to make people feel sexy and dreamy at the first sight, so he thought of Maria Ozawa, who is Hispanic and international.

Because of the high reputation of the production team, how did Ke Mengrong control the whole scene as a seventh grader? Ke Mengrong said, "Don't be afraid of being embarrassed by famous and famous people on the scene. Stick to the theory of achievement. If a certain segment is 100% what you want, stick to it. Instead of being a good director in the film, when a bad film is made, people will even think you are a bad director."

Ke Mengrong said that there is an additional weapon in making horror thrillers, that is, the "terror atmosphere", and it is very easy for people to have some reactions, which is also one of the important factors that make him want to make movies. After that, I plan to make a ghost movie of 3, and I also want to make a sequel of the "Destiny Party", and try something that has not been shot in Taiwan.

Ke Mengrong said that it was very difficult to start the development of Taiwan's film to make the audience willing to go to the cinema. If the audience did not support it, Taiwan's film was gradually ignored, and many money owners were also unwilling to invest in film, then the national film would only continue to shrink. If the national film could slowly revive, it would not necessarily cause a whirlwind in Kazakhstan and Taiwan. 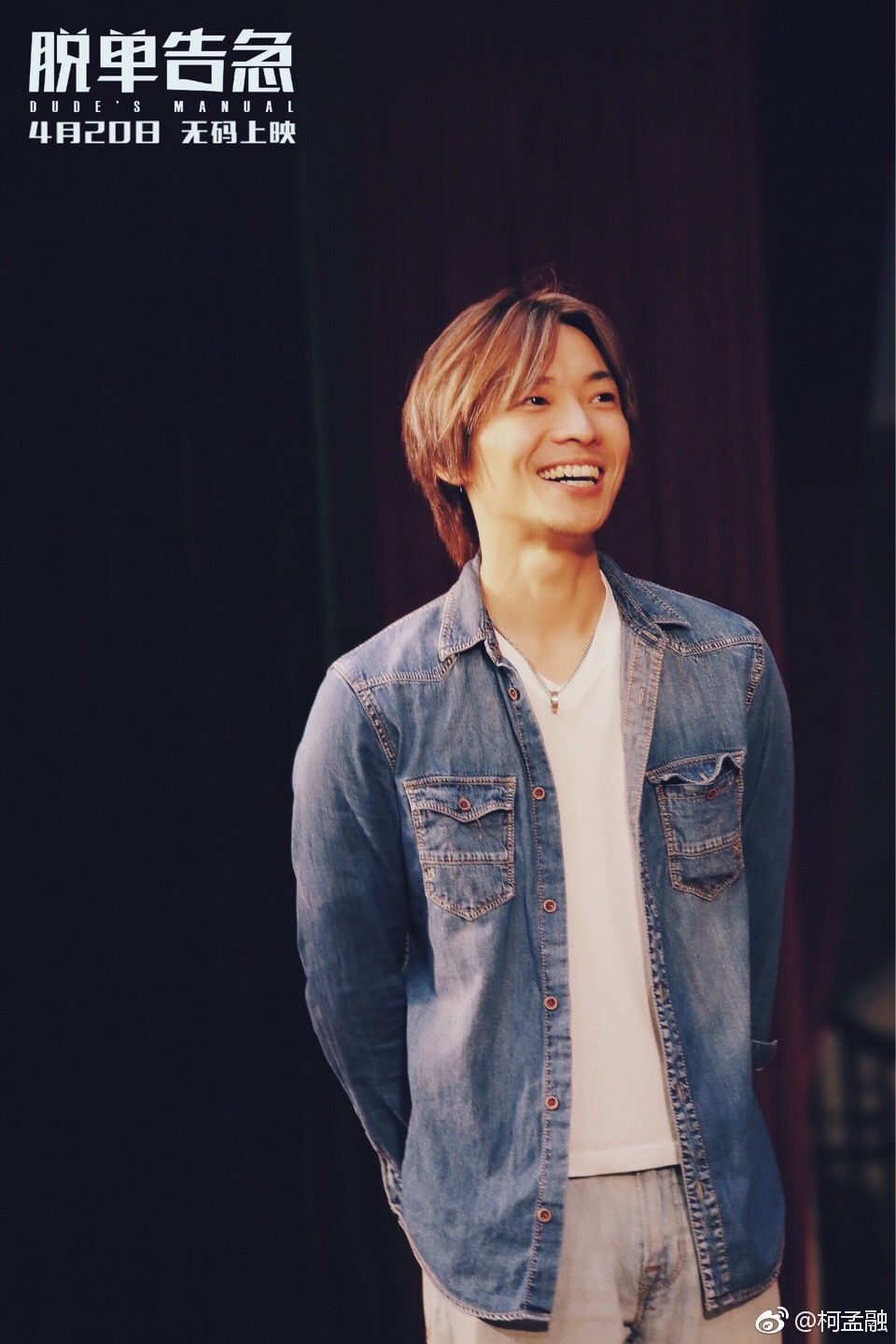