Chen Jia, born in Beijing, graduated from the University of foreign economic relations and trade and is a singer.

He studied piano since childhood and was a member of the youth and women's Choir affiliated to the China Symphony Orchestra. Later, her song was found on the Internet by Mr. Deng Changfu, the third brother of Deng Lijun, hoping that she could engage in the work of inheriting Deng Lijun's song culture. On December 31, 2012, she signed a contract with Teng Lijun culture and education foundation and was once active on the stage as a singer signed by the foundation.

At the same time, he is also a songwriter. His representative works include suddenly looking back, the bright moon in my heart, the song of the evening wind and so on. 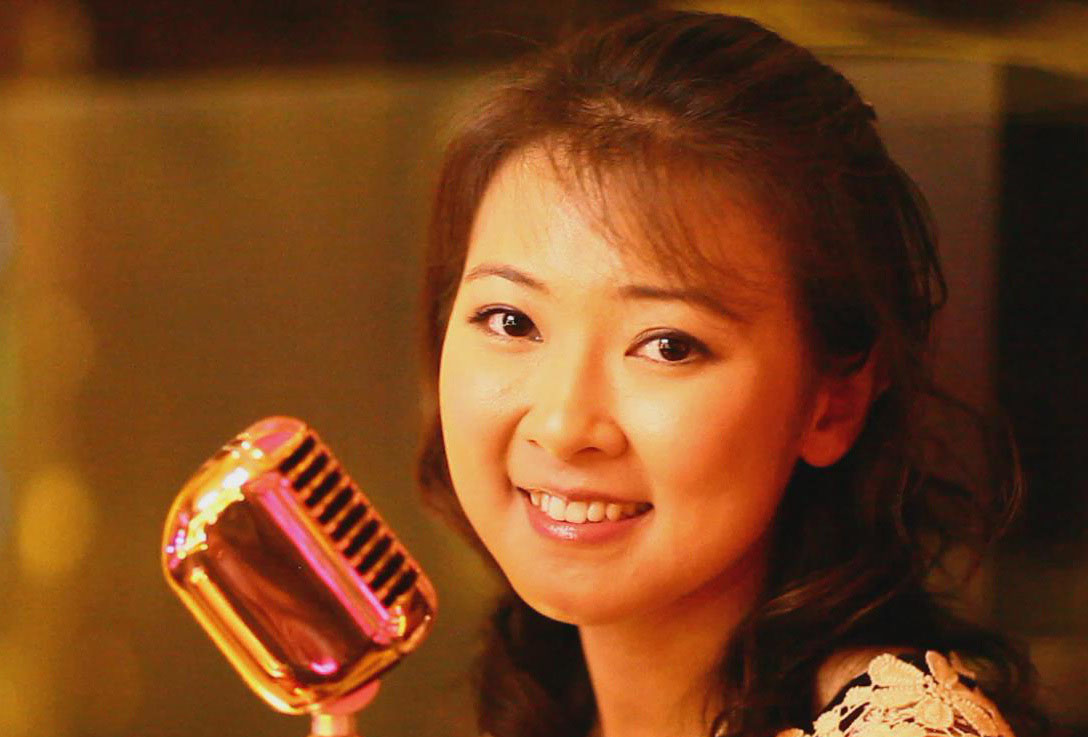 At the age of 11, he was admitted to the youth and women's Choir affiliated to the China Symphony Orchestra. He once participated in the 14th Italian "Guido Da lezo" international polyphonic chorus competition with the group and won the second place in the youth group. He once participated in the Russian art festival commemorating the 200th anniversary of Pushkin's birth and won the award certificate issued by the Moscow municipal government. During the ten years of the delegation, it has visited the United States, Russia, Italy, Japan, Hong Kong, Macao, Taiwan and other countries and regions for many times and participated in hundreds of performances.

Influenced by her family since childhood, she had an extraordinary feeling for Teresa Teng and was obsessed with listening to Teresa Teng's songs. It can accurately recite Teng Lijun's songs in multiple languages in various periods.

On January 26, 2013, the same song - 1.9 billion applause was a commemorative concert for Teresa Teng

On December 26, 2015, Chen Jia's solo concert of "night on the shore of Hong Kong" was held for one time

On April 28, 2017, there was a solo concert of Chen Jia, the classic golden song of "recalling Deng Lijun"

On September 10, 2017, Chen Jia's solo concert tour of "recalling Deng Lijun" was held for one session

From March 2018 to October 2018, see the smoke again - two concerts of Chen Jia and Deng's Golden Melody of the flower of the sea

From October 2015 to November 2015, there were 4 Taiwan tours of "family and China meet in Taiwan"

From July 2016 to December 2016, there were 4 national tour concerts of "one billion applause - 3D reproduction of Teresa Teng"

1. Chen Jia - Teana forever hundreds of millions of fans on both sides of the Strait Miss Teresa Teng Concert [Video]

4. Chen Jia - special concert of "chasing dreams" in the Great Hall of the people to commemorate the 60th anniversary of Deng Lijun's birth [Video]

In August 2012, the special program of Deng Lijun of "folk song China" on CCTV music channel

In December 2012, the program "extraordinary memory - when will you come again" on the science and education channel of Beijing Television

1. [Chen Jia] the full version of the first season of the singing special series commemorating the 19th anniversary of Teng Lijun's death

3. [Chen Jia] singing the song of the sea breeze in season 2 of the video special [Video] 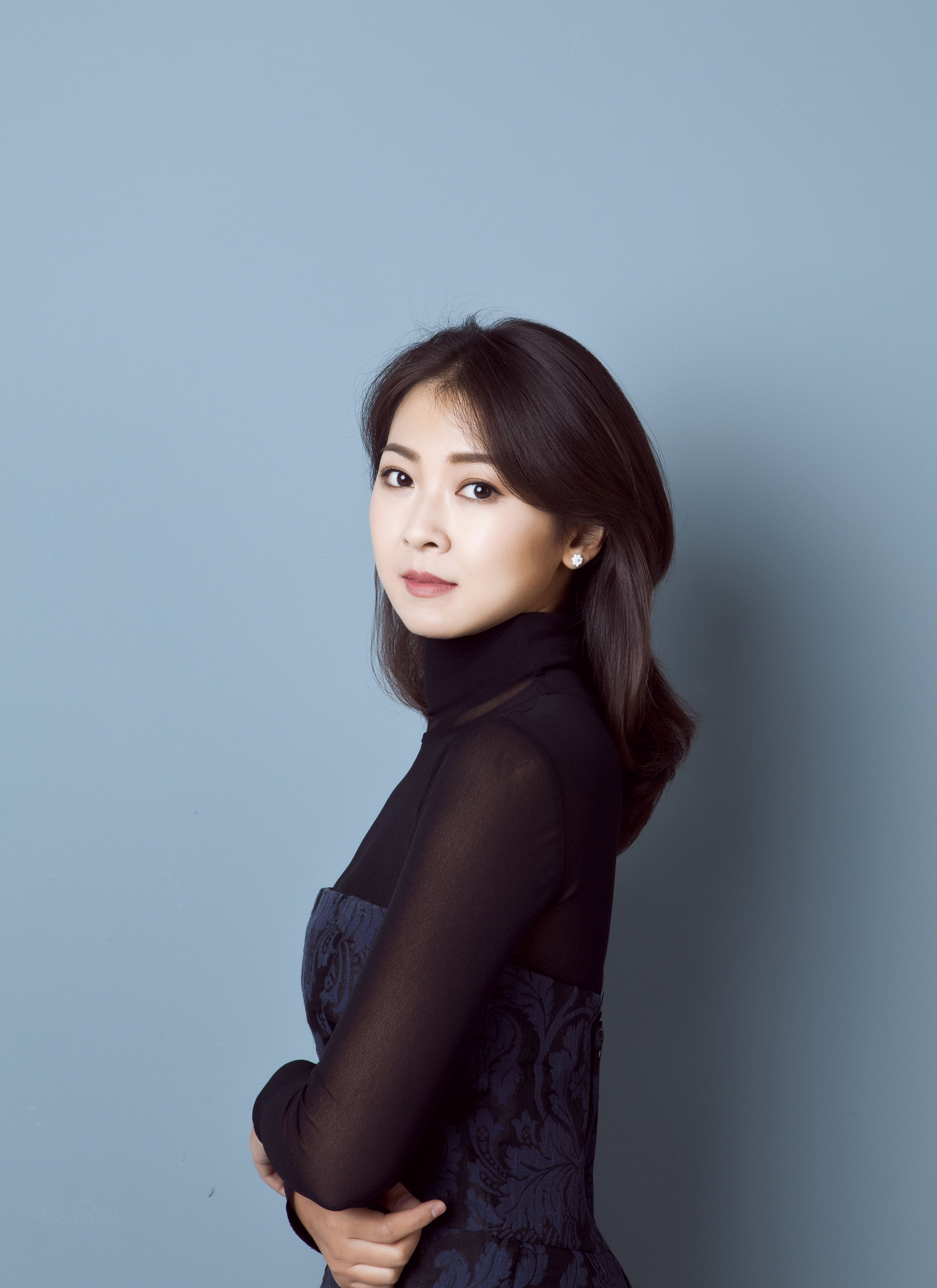 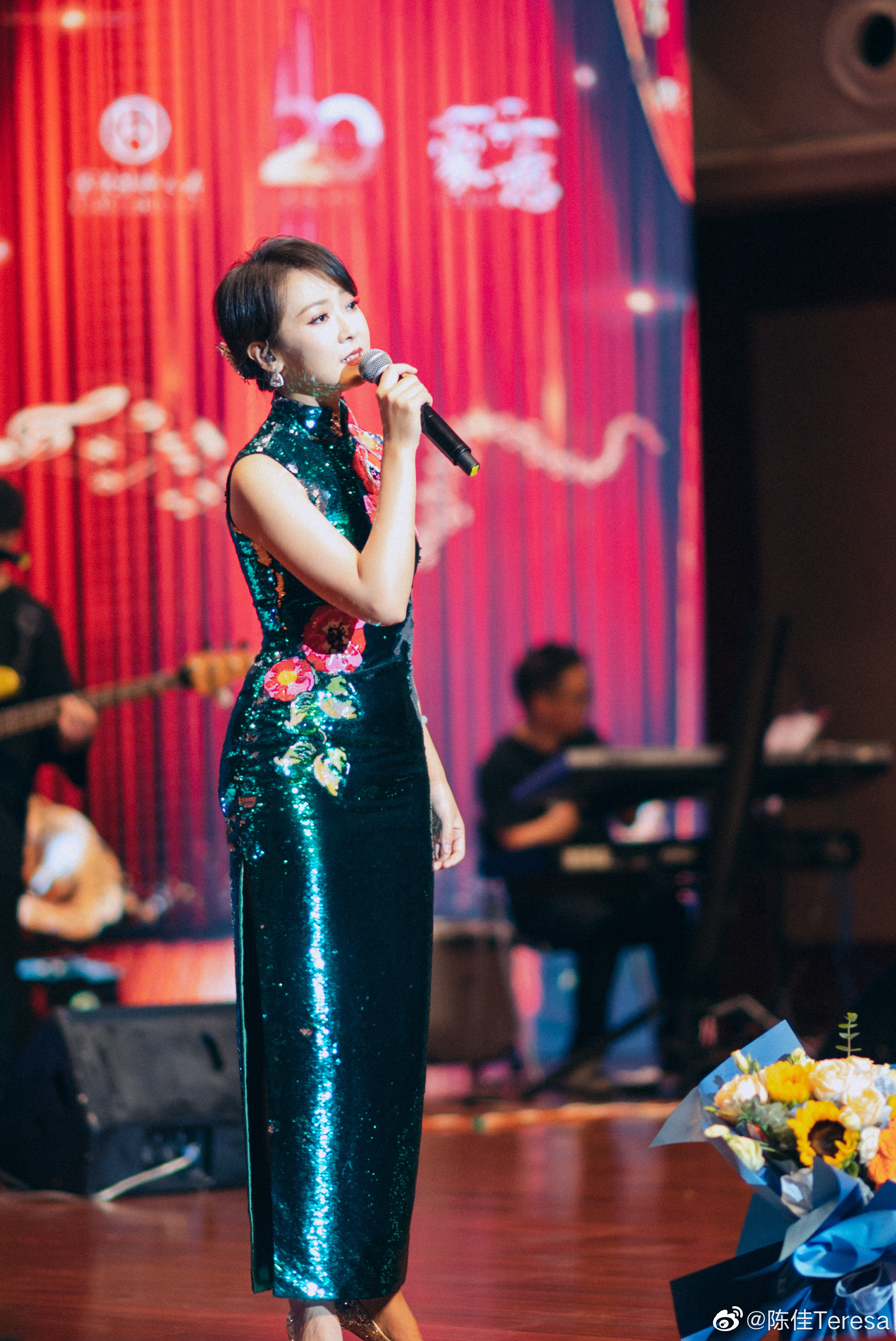