Tian Yiming, born on October 14, 1989, is an original male singer, a Chinese male singer, a powerful singer, and a member of Kugou Live Star Entertainment Group.

Representative works: "The Last Night", "You Are Not Who You Were" and "Hot Grassland Love Song". 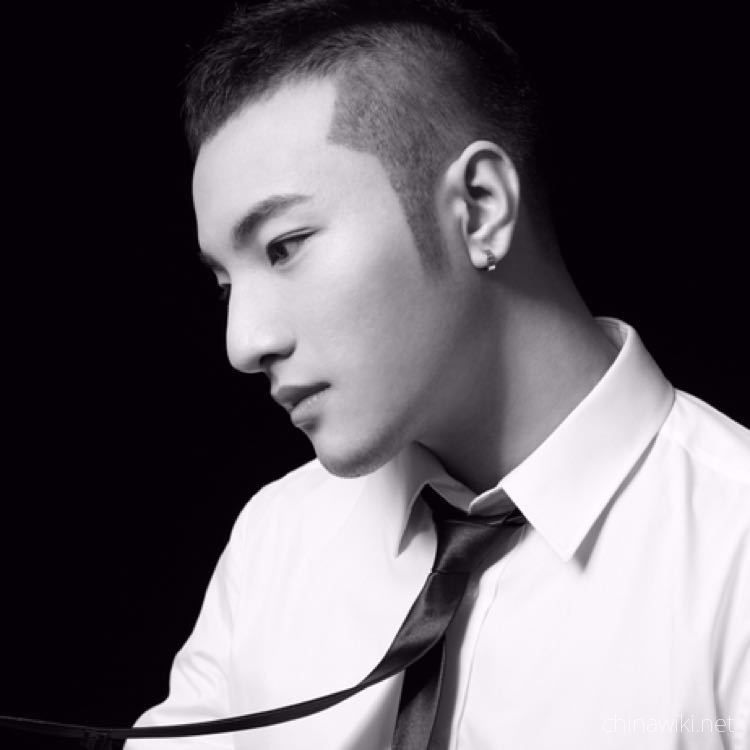 In 1997, he cooperated with Hong Kong TVB to shoot the third part of the Criminal Investigation Archives;

In 2009, he graduated from the Broadcasting and Hosting Department of Communication University of China in Beijing;

He has cooperated with Canon, BMW and other brands in dubbing for advertising;

In 2010, Tian Yiming participated in the musical The Intention of God;

In the same year, we cooperated with Beijing TV Station to shoot On the Spot Talks;

In 2015, he participated in the Guangdong Cantonese Song Contest "The King of Mai Competes for hegemony" and won the first place in the local competition area;

From 2018 to 2020, a total of 6 individual original singles were released, and they are good at original lyrics and songs.

In 2021, the funny and terrifying short video "love you at 105 ° C" was popular on Tiktok, and Tian Yiming himself was nicknamed "Daqing oil king" by netizens. Netizens with sharp eyes even pointed out that Tian Yiming bumped into his face as a "dried persimmon ghost shark"; On August 6, the variety show "Dining Sister" was broadcast; Invited to participate in the popular variety show Masked Dance King of Jiangsu Satellite TV and Mango TV Bring It! Xiaomang; On December 30, the short play "Auntie's World" was finalized.

In August 2018, the original single "Only You" was released

In November 2018, the original single Wind was released

In May 2019, Tian Yiming wrote, composed and sang the song "Don't go, will you?" which was officially launched on various music platforms.

In August 2019, he released the original single How Lucky to Meet You.

In June 2020, the cover single Meng Po's Bowl was released

In April 2021, the original single Last Night will be released

In May 2021, the original single "Hot Grassland Love Song" will be released

In June 2021, he will release the original single "Never Be You Again"

In July 2021, he will release the cover single "Tell me" (Youyou version) in cooperation with Nai Hui

In September 2021, the original single "Please God" will be released

"Can't let go of the past" was tailored for singer Zhong Shuting by a Chinese male singer and powerful singer Tian. The lyrics/composition/mixing/harmony/production supervision were all completed by Tian Yiming.

As a fund manager

Tian Yiming not only has a unique voice and superb singing skills, but also is good at lyrics and music creation. Tian Yiming has always insisted on original songs, and he dares to try multiple styles of tunes. He persevered without fearing the secular vision and strove forward bravely for his dream of singing. 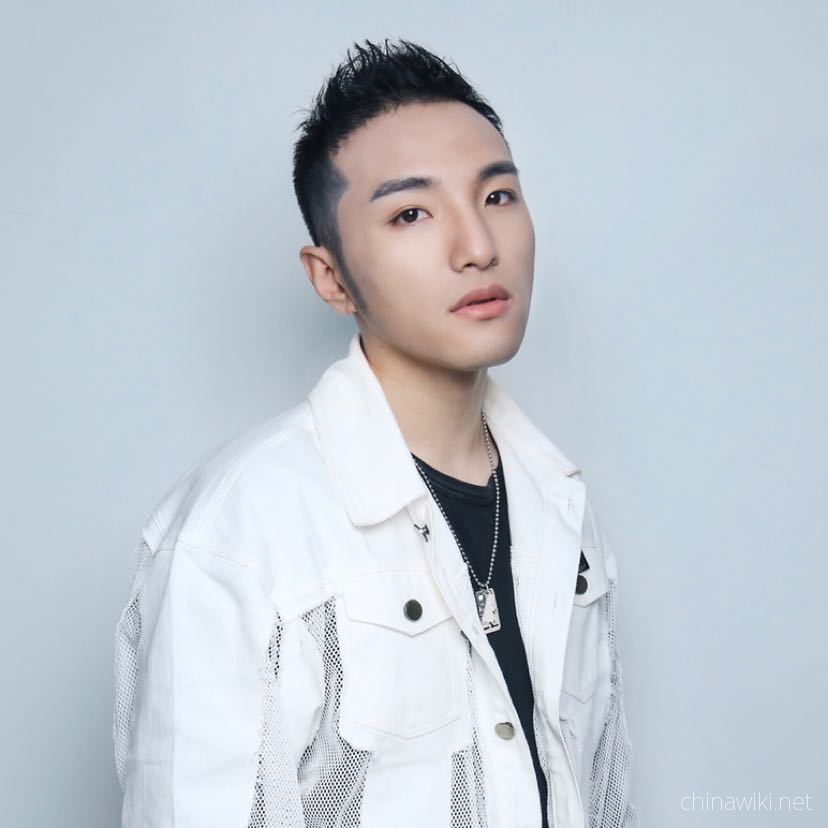 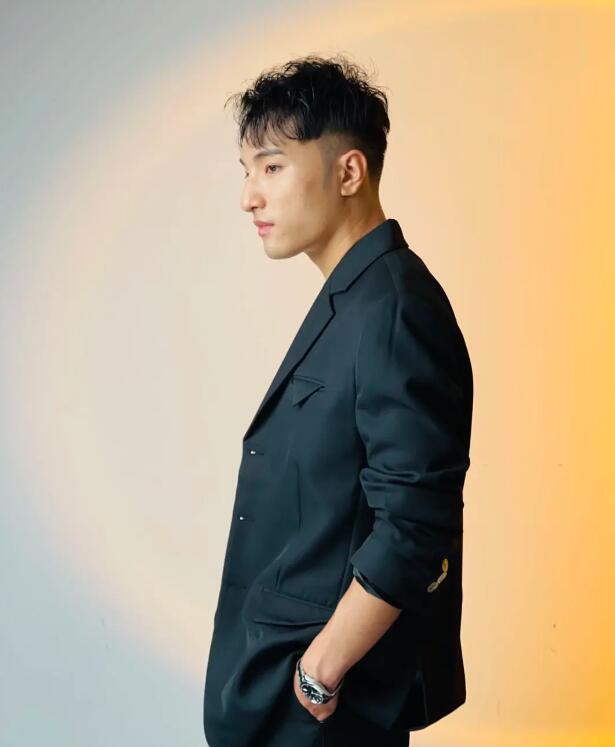