Hu Yidao is a character in Jin Yong's novel Flying Fox on Snow Mountain. The father of Hu Fei, the hero of Flying Fox, is the descendant of Li Zicheng, the leader of the four guards of the peasant uprising in the late Ming Dynasty, who is called "Flying Fox". He is extremely skilled, heroic, chivalrous and affectionate. He is also called "Liaodong Great Xia". 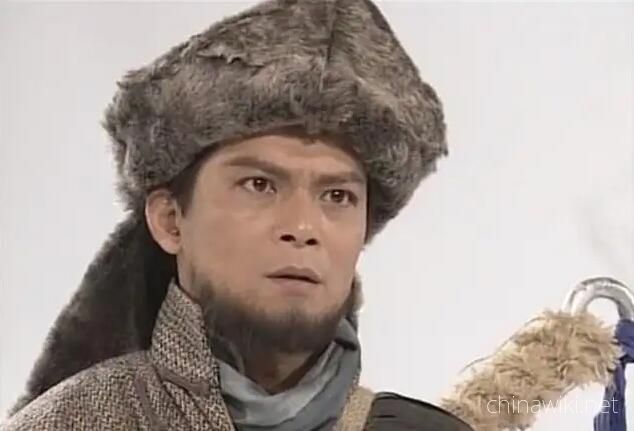 At that time, Hu Yidao and Miao Renfeng met in Cangzhou. When two unusual people came to such an unusual place, there must be something unusual. The two Great Heroes waged an unprecedented battle in Cangzhou. The Hu Family's swordsmanship appeared and disappeared, and the Miao Family's swordsmanship was unparalleled in the world. The two men fought hard for days and nights, and they could not help feeling that heroes sympathize with each other. The two enemies were deeply impressed by each other's character and martial arts, and both secretly swore that whoever died in this fierce battle would be remembered and loved by each other forever. Therefore, this revenge has a special cordiality, which is a strange war.

"Flying Fox" was originally Hu Fei's nickname, but it was included in the book "Flying Fox on Snow Mountain". Hu Fei, the rightful hero, is far less brilliant than Hu Yidao (Hu Fei's father) and Miao Renfeng in the flashback story, or even his wife Hu Yidao (Hu Fei's mother). Their heroic spirit makes people carefree and fascinated, and their heroic deeds are never tired of hearing. Some people compared them to the "Three Heroes of the Wind and Dust", Qiu Beard, Li Jing and Hong Fu. Although it was not entirely appropriate, two men and one woman met by chance and took care of each other with all their heart. If they were chivalrous, they could not really find a more appropriate comparison except the Three Heroes of the Wind and Dust. Jin Yong changed the relationship between the three Xias. The beautiful woman was replaced by a strong man, creating a more dramatic effect. Yan Ji was startled when he saw Hu Yidao for the first time, and said, "The devil who came out of nowhere": "This life is really fierce. He has a black painted face, a thick beard, hair without braids, and a loose pile on his head." Then I saw Mrs. Hu: "The whole body is wrapped in fur, and only a face is exposed" - presumably, the fur is like the white fox fur in Changping's Huashan Mountain—— Yan Ji was shocked when he saw her "such a beautiful law". He was a rude man, and how could he describe it? Only this man and woman, just like "Diao Chan married to Zhang Fei", is extremely strange. Miao Renfeng is also not like Li Jing, a handsome and elegant man. He is extremely thin, with waxy skin, "a pair of big hands that break the fan", and his palms are only bones. Hu Yidao is heroic, Mrs. Hu is beautiful, and Miao Renfeng is silent and unhappy. The picture of these three people is more soul stirring than that of the Three Heroes.

Hu Yidao and Miao Renfeng's ancestors are entangled in love and hatred, but they are just the first time. It is indeed an extreme situation that you feel like a friend at first sight, but you have to fight to the death. In extreme circumstances, people's behavior is not limited by convention, let alone these three people are not ordinary people? In a short period of three days, they established the friendship that others had established with their whole lives, which turned into the separation between life and death. Hu Yidao and his wife died together. Miao Renfeng lived alone with their last wishes until he saw their son again. Maybe Hu Fei's knife should have been cut down. Miao Renfeng must have died in peace.

"Hu Family Sabre Technique": It seems that there are yin and yang in the continuity, and there are both strong and soft. When using the sabre, it is slow and converges much more. The key to using this sabre technique is that it is better to offend the Lord with the guest than to bully the guest with the master. Better young than old, better late than urgent. It includes winding, slipping, wringing, rubbing, pulling, cutting, spreading, smearing, hooking, chopping, chopping, pressing, hanging, grid, picking, and using the master to deceive the guest, and using the guest to offend the master. All of these are the power of making the knife, using the tip of the knife to open and smash the enemy's weapon is "tender", using the blade near the handle to open and smash the enemy's weapon is "old", using the slightly slow knock to support is "late", and using the knife to meet the enemy first is "urgent" is also a method of using. The beauty is still the interaction between the virtual and the real, and the virtual and the real. For example, "Embrace the moon in your arms" is a false move, and the next move is "close the door iron fan", These two moves are one empty move and one solid move However, when using "Embrace the Moon", you can also turn "Embrace the Moon" into a real move. The essence of the Hu Family's sabre technique lies in the Eight Sabres Hiding Sabre, the Closed Door Iron Fan Sabre, the Gull Swooping the Wave, and the Mandarin Duck Chain. 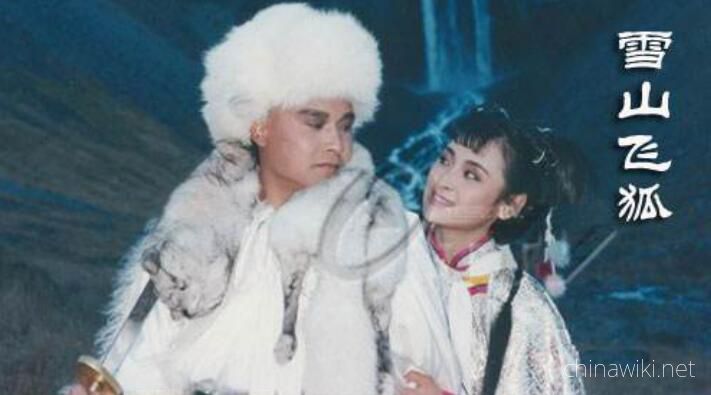