Hu Hansan, male, is the villain in the classic revolutionary film shining red star, the landlord bully and the head of the returning regiment. When Hu Hansan is mentioned, people think of his classic line "I Hu Hansan is back again". 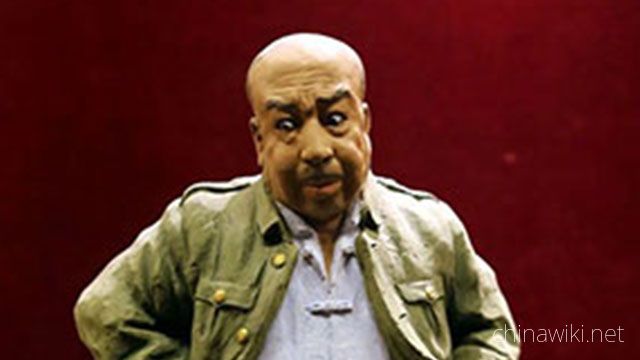 Hu Hansan is the landlord bully and head of the homecoming group in the movie shining red star. There is a classic line - "I Hu Hansan is back again!"

A character named Hu Hansan in the famous film shining red star made in 1974. It is a villain in the "anti evil" film - the ferocious local tyrant. At that time, people vehemently opposed him to plunder the wealth of the people. He fell again and again, but "bad guys live long". He always restored his position again and again and shouted, "I Hu Hansan is back again!"

Adapted from Li Xintian's novel of the same name.

In 1931, pan Dongzi's hometown Liuxi town was still under the rule of the local tyrant Hu Hansan. Pan Dongzi picked firewood and passed in front of Hu Hansan's house. Hu Hansan, who was preparing to flee for his life, stopped him for questioning, forced him to tell the whereabouts of his father pan Xingyi, and hung pan Dongzi crazily. At this time, under the guidance of Pan Xingyi, the Red Army entered Liuxi and rescued pan Dongzi.

Liuxi established a red regime, and pan Dongzi took part in the struggle to fight local tyrants and divide land. Pan Xingyi was wounded in the battle against the enemy. During the operation, he took the initiative to give anesthetics to his class brothers, which made pan Dongzi deeply educated. In the autumn of 1934, the main force of the Red Army was forced to withdraw from the central base area, and pan Xingyi also moved with the troops. Before leaving, he left pan Dongzi a shining red star.

Hu Hansan came back again, and Liuxi fell into a white terror. Pan Dongzi and his mother left Liuxi temporarily and turned to the deep mountains and forests. Wu Xiuzhu, a red army cadre who led the guerrillas and the revolutionary masses in the local struggle, conveyed to them the spirit of the Zunyi Meeting and strengthened pan Dongzi and his mother's courage and strength to persist in the struggle. In order to protect the villagers from retreating, pan Dongzi's mother died bravely. Seeing his mother's death, pan Dongzi became stronger. Under the shining red star, pan Dongzi actively participated in the struggle against the enemy. In the battle, he destroyed the suspension bridge, cut off the back road of the enemy Jingwei regiment, and made the enemy surrender; He skillfully turned salt into water, escaped the enemy's search and gave it to the guerrillas; He and Chun Yazi sent information to the guerrillas, sank the enemy's grain ship and undermined the enemy's mountain search plan; He calmly and tactfully dealt with Hu Hansan's many cunning temptations and interrogations, and finally killed Hu Hansan with hatred, effectively cooperating with the guerrillas' military action against yaowan town.

The battle ushered in victory. In 1938, the Red Army guerrillas who insisted on guerrilla warfare in Jiangnan were ready to go to the front line of resistance against Japan in accordance with the order of the Party Central Committee. The superior sent pan Xingyi to pick up the guerrillas led by Wu Xiuzhu down the mountain. Pan Dongzi and his father finally met. Wearing the shining red star, pan Dongzi became a real Red Army soldier, joined the ranks of the Red Army and embarked on a new journey. 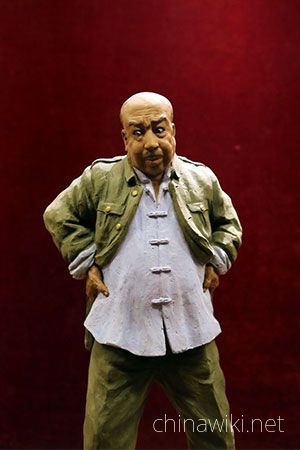